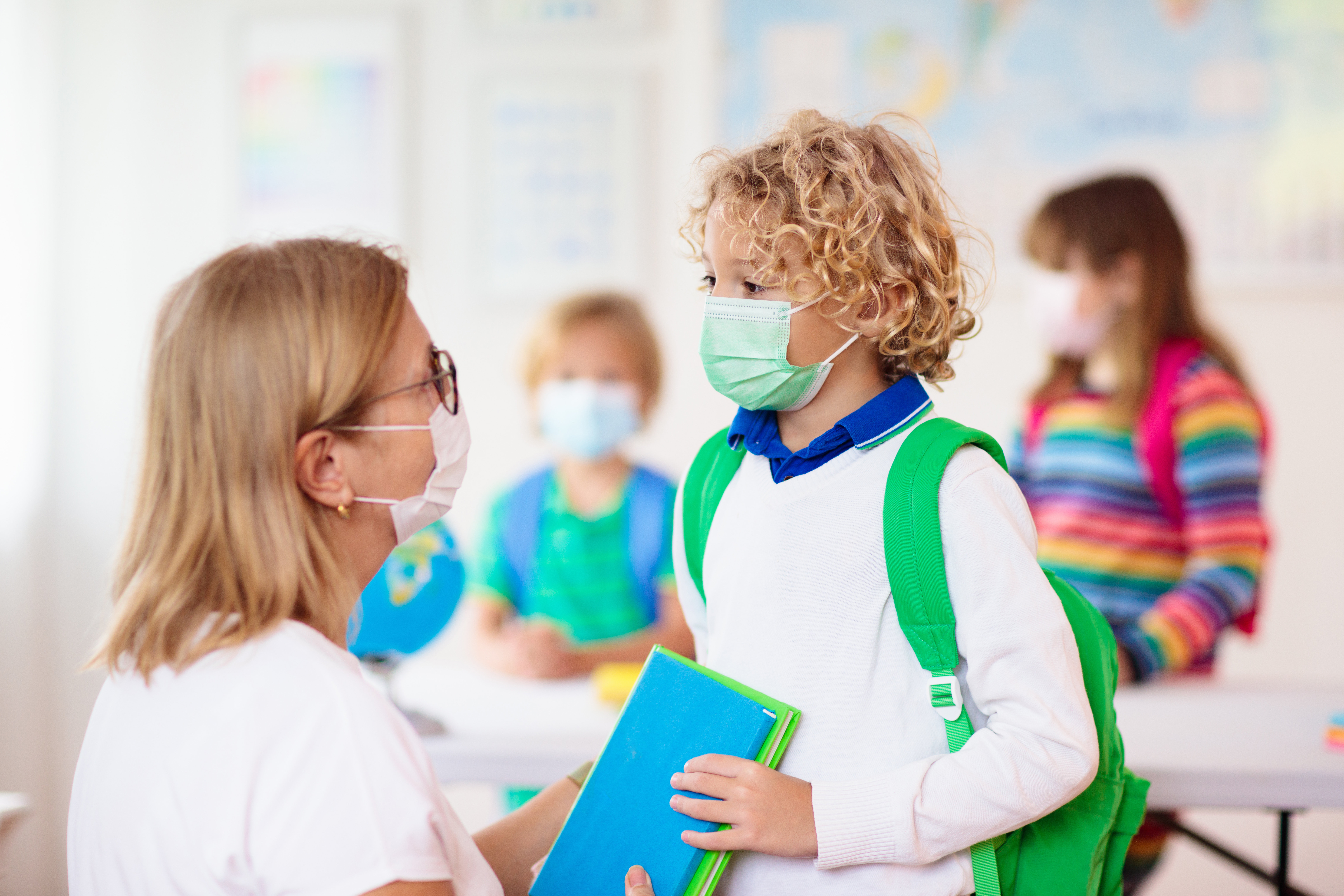 As vaccine mandates for employees become more common, employers are seeing a spike in religious exemption requests. While some employees may have a legitimate medical reason for refusing the COVID-19 vaccine, under Title VII employers must accommodate an employee’s “sincerely held” religious beliefs.

What is a “sincerely held” religious belief?

An employee does not have to show they attend a place of worship, are a member of an organized religion, or believe in a deity. Furthermore, they don’t have to provide a note from their priest or spiritual advisor verifying their particular belief. The EEOC notes that employers should focus on the sincerity of the belief as opposed to the motives or reasons for holding that belief in the first place.

With that being said, an employer may question the sincerity of a religious belief if there is an objective basis for doing so. For example, employers should consider:

Because the EEOC and courts have interpreted the concept of “religious belief” so broadly, employers should exercise caution before concluding a claimed belief is not “sincerely held.”

Can you deny a request based on undue hardship?

Under Title VII, an employer does not have to accommodate an employee’s religious beliefs and practices if doing so would impose an undue hardship on the employer’s legitimate business interests. As schools have mostly returned back to in-person instruction, that creates a challenge for educators to carry out their job duties if they refuse the vaccine.

Title VII does not require an employer to prioritize an employee’s religious belief over other employees’ safety in the workplace. As an employer, you may consider denying religious exemptions based on undue hardship if it would:

Educating children should be the top priority for school districts, not navigating a polarizing and controversial topic such as vaccine mandates. Unfortunately federal, state, and local laws have thrust districts into making decisions on the best ways to keep staff and students safe without infringing on the rights of employees.

As case law on the topic continues to evolve, it is important for your district to establish a centralized procedure to manage religious accommodation requests and the criteria used when granting them. Document the steps you take, including the metrics relied upon in deciding whether a proposed accommodation would create an undue hardship. Contact a member of the Ennis Britton team if you need assistance in making decisions that best fit your District.