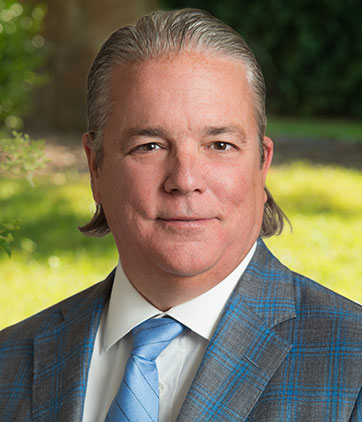 Mr. McCord is a shareholder and the managing director of the firm. He regularly counsels public boards of education on a variety of education law issues, with an emphasis on labor negotiations, employment matters, and construction issues. Mr. McCord has served as a lead negotiator in more than 300 collective bargaining negotiations. He has defended boards of education in arbitration and against charges filed with a variety of federal and state administrative agencies including the Ohio Civil Rights Commission, State Employment Relations Board, Internal Revenue Service, U.S. Equal Employment Opportunity Commission, and U.S. Department of Education Office for Civil Rights. Mr. McCord served in the U.S. Air Force from 1987 to 1991. He frequently speaks to educational administrators and organizations throughout Ohio on numerous topics related to education law.