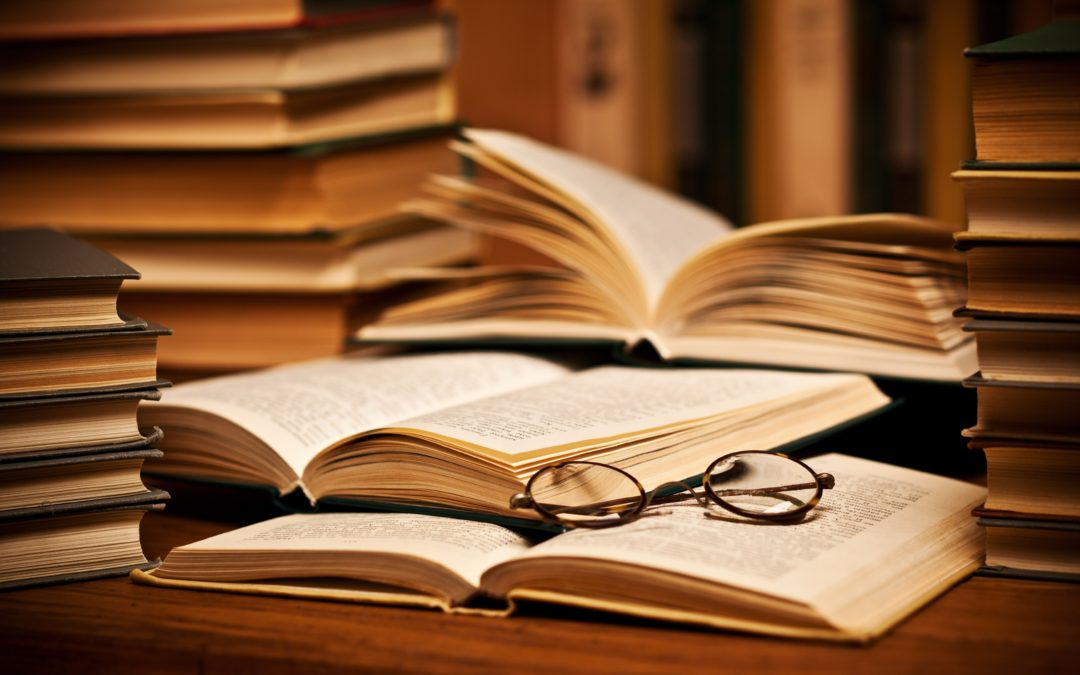 The Fifth Appellate District upheld the termination of a principal accused of, among other things, misconduct related to her evaluation duties. The principal allegedly asked a teacher to sign a blank document, recorded inaccurate observation/walkthrough times on six occasions, and copied/cut out signatures and stapled them into other documents.

The principal appealed to the court of common pleas, which upheld the Board’s decision. On appeal, the principal raised a plethora of defenses the trial court allegedly ignored and errors that it made. Many were hyper-technical defenses related to due process and some were just seemingly made out of thin air. While on the one hand, this is eye-roll inducing for the reader (and the defense attorney), on the other hand, this gave the appellate court the opportunity to make some definitive statements about the law in this arena, which is always helpful.

First, the Plaintiff tried to argue that there were procedural defects, such as the failure to issue a twenty-one-day notice of the hearing, the treasurer failing to sign the notice informing the plaintiff that the Board would consider her termination, and that the referee and the Board both departed from the specifications for termination originally provided by the Board.

The court rejected these arguments essentially on the basis that there was no harm caused by minor procedural defects. It held that the hearing scheduling requirements are merely directory and not mandatory or jurisdictional.  With regard to the treasurer’s signature, the court found that the notice contained a typed signature line containing the treasurer’s name, thereby giving appellant the identity of the treasurer and informing her that the letter came from the treasurer’s office.  The notice was in substantial compliance with the law and was therefore sufficient.

As to the minor deviations between the referee’s findings and the Board’s specifications for termination, the court noted that the very cases cited by the principal all reject a rigid standard of matching a Board’s specification of grounds with identical grounds for termination found by the referee. Rather, Ohio appellate courts have allowed the Board’s evidence to stand as long as the totality of the circumstances indicate that the teacher was sufficiently apprised of the issue in question to present countervailing evidence if so inclined.

The principal also attempted to attack the merits of the Board’s decision on even more ridiculous grounds than her procedural defenses and the court was predictably unassuaged. It went sort of like this:

Principal: The Board had to give me a chance to change my conduct before they could terminate me!

Court: No, they did not.

Principal: The Board had to consider my employment record before terminating me!

Court: No, they did not.

Principal: They didn’t read the transcript! The Board had to read the entire transcript of the hearing before making its final decision!

Court: No, they did not. The Board only had to consider the referee’s report in making its final decision. The trial court did, however, have to read the transcript, and concluded that the transcript showed you deserved to be terminated.

What does this mean for my District?

We should always of course be careful to meet all procedural requirements of the applicable law and CBA. But if you forget to put the letter in the mailbox with your left hand while blinking twice, the court is not going to hold that against you so long as the employee has sufficient information to assert their rights and prepare a defense.