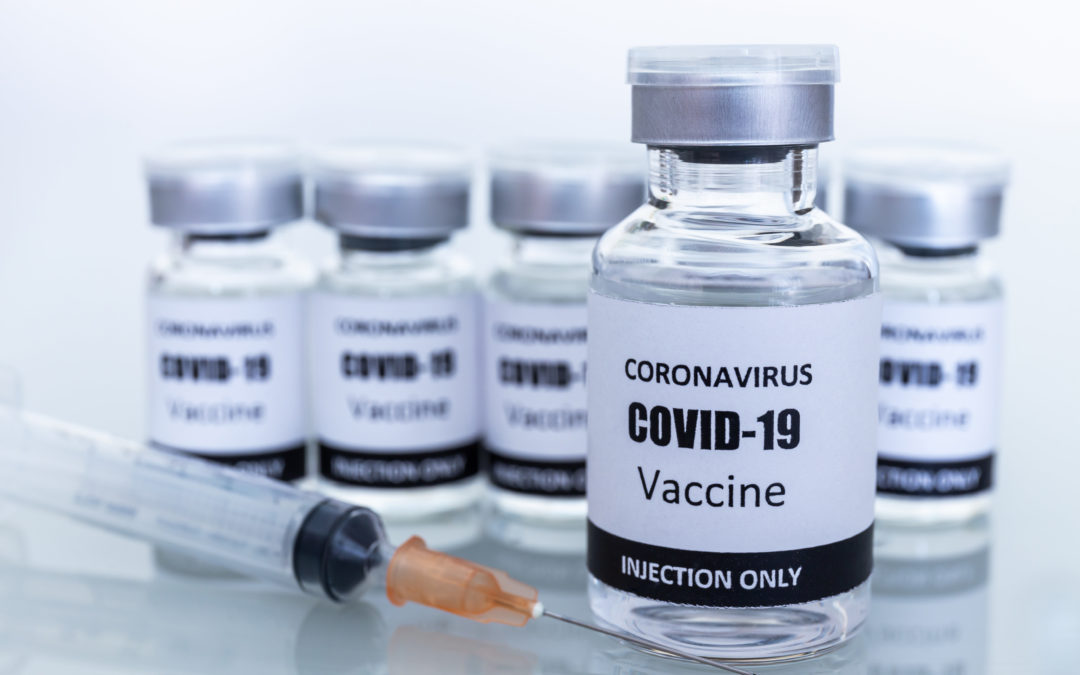 The Director of the Office of Head Start (OHS), U.S. Department of Health and Human Services (HHS), recently shared a letter with the Head Start community an update that will revise the Head Start Program Performance Standards (HSPPS) to include additional health and safety requirements.

On November 10, 2021, the U.S. Centers for Disease Control and Prevention (CDC) updated its COVID-19 Guidance for Operating Early Childhood Education (ECE) and Child Care Programs. The CDC stressed that vaccination is currently the leading public health prevention strategy to end the COVID-19 pandemic, and promoting vaccination among all eligible individuals can help ECE programs protect staff and children in their care, as well as their families. It acknowledges that most ECE programs serve children in an age group that is not yet eligible for vaccination and emphasizes using multiple prevention strategies together to protect both children and adults in ECE care.

Consistent with this messaging, HSPPS now recommends universal indoor masking in ECE programs for everyone ages two and older. The standards will also require vaccination against COVID-19 for all staff, contractors, and volunteers working with children be fully vaccinated (two doses for Pfizer or Moderna and one dose of Janssen) by January 31, 2022. Anyone granted a vaccine exemption will be required to undergo weekly testing.

As part of President Biden’s Path Out of the Pandemic, an interim final rule with comment (IFC) was published on November 30, 2021. With the release of the new HSPPS, the Office of Head Start hosted a webinar outlining these new requirements and published Universal Masking and COVID-19 Vaccine Requirements FAQs. Both the webinar and the FAQ were released on November 29, and the webinar is available on demand through the OHS website.

Since these new requirements will be a federal mandate, districts with head start programs may wish to begin informing staff and/or parents of the projected procedures. 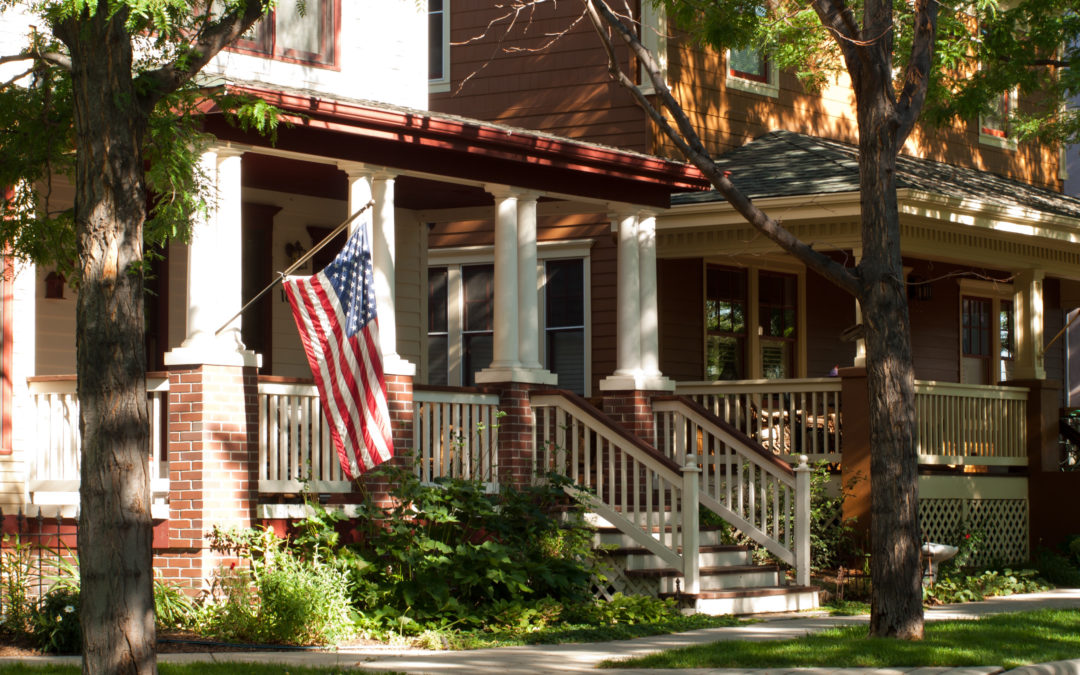 We previously wrote about HB 126, which sought to impose additional hurdles on school districts when challenging property valuations. As passed by the House, this bill would require a school board to authorize each valuation complaint or counter-complaint at a board meeting before they can file a complaint or counter-complaint with the county board of revision. It also requires the school board to notify the property owner of the challenge 14-days in advance of the board meeting. These onerous steps make it difficult to meet the deadlines for filing complaints and counter-complaints and appear to attempt to politicize the process by providing advance notification of coming complaints to property owners.

In November, this bill received two hearings in the Senate. An amendment was even floated that would have completely eliminated the right of school districts to participate in the board of revision process.  Under that amendment, not only would school districts be prohibited from filing complaints to increase valuations, but they would also have no right to file a counter-complaint to contest valuation reductions being sought by property owners. Although that amendment was never formally introduced, the Senate continued with proponent and opponent testimony concerning HB 126 as passed by the House. OASBO, BASA and OSBA have been working with school districts to oppose this legislation.

With little notice, the Senate Ways and Means Committee adopted a revised bill on December 7, 2021.  The revised bill prohibits school districts from filing original complaints to challenge the values assigned by county auditors. Although it permits districts to continue filing counter-complaints to challenge reduction requests sought by property owners, the revised bill requires that boards of education adopt separate resolutions for each counter-complaint. In addition, it prohibits districts from appealing decisions of county boards of revision.

The revised bill out of the Ways and Means Committee will now proceed to consideration by the full Senate. If passed by the Senate, the bill will head back to the House for re-consideration. We will continue to update our clients as this bill progresses through the Senate. In the meantime, administrators are encouraged to contact their legislators to voice their positions on this bill. 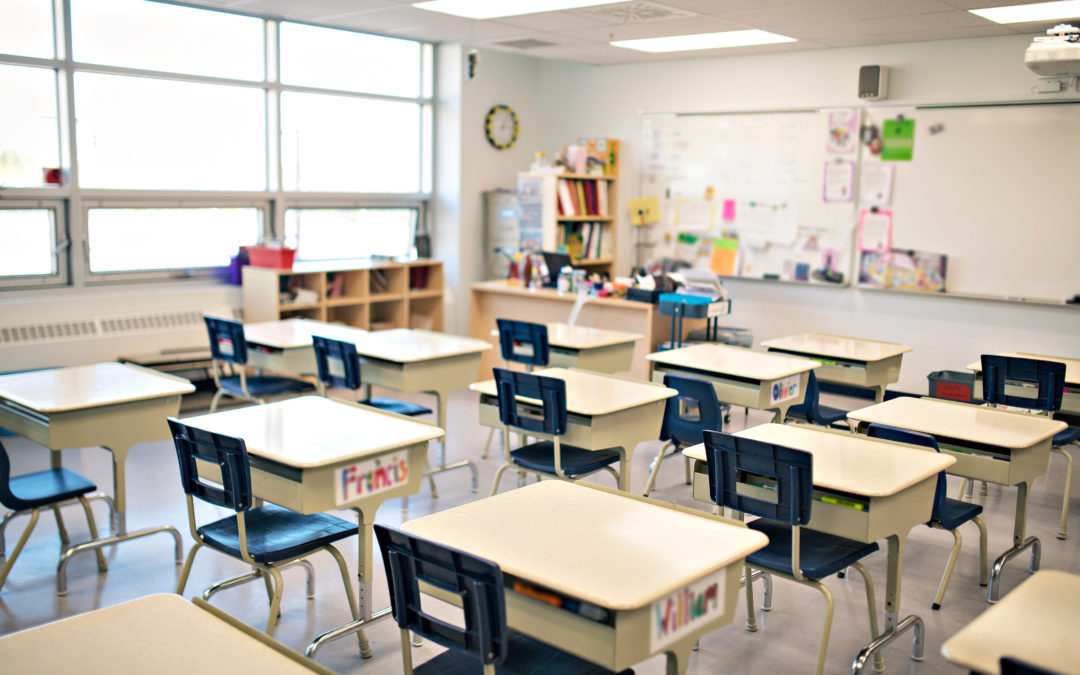 Can Parents Opt-out of District Curriculum or Instructional Materials?

Many districts have seen an increase in parental complaints about the curriculum and programs in Ohio’s public schools. This is a result of the national debate about critical race theory and a belief that it is being taught in public schools. Some parents have submitted opt-out forms to schools that state they do not consent to their child’s participation in any instruction or discussion of racially divisive topics or social-emotional learning programs. Must Ohio schools honor these opt-outs?

Although the State of Ohio has a large say over the academic standards in grades kindergarten through twelve, R.C. 3313.60 requires each board of education to adopt a curriculum for all schools under its control. Provided that boards of education satisfy state academic standards and requirements, courts have granted boards of education broad authority to determine the curriculum taught in school and the instructional methods and materials that are utilized.

Ohio law does provide parents with the ability to opt their children out of some items in the curriculum, including surveys, personal safety and assault prevention in grades kindergarten through six, suicide awareness and prevention and safety training and violence prevention in grades six through twelve, instruction in social inclusion, venereal disease education, and cardiopulmonary resuscitation.

Additionally, R.C. 3313.60(G) grants parents the right to promptly examine, with respect to their own child, any survey administered to their child; any textbook, workbook, software, video, or other instructional material used by the district in connection with the instruction of their child; any completed and graded test taken or survey filled out by their child; and copies of statewide academic standards and each model curriculum that is developed by the state board of education.

In general, opt-out forms need not be honored unless a parent is opting out of one of the items in the curriculum that the law gives them the authority to opt-out of. As complaints about the curriculum, textbooks, and library books are made, districts are advised to consult and follow board policies that give parents the right to complain about the curriculum or instructional materials. In addition, districts should consult with legal counsel over First Amendment concerns before removing books as a result of complaints or a general dislike for their ideas.