Decision on State Board of Education Resolution on Transgender Protections Delayed 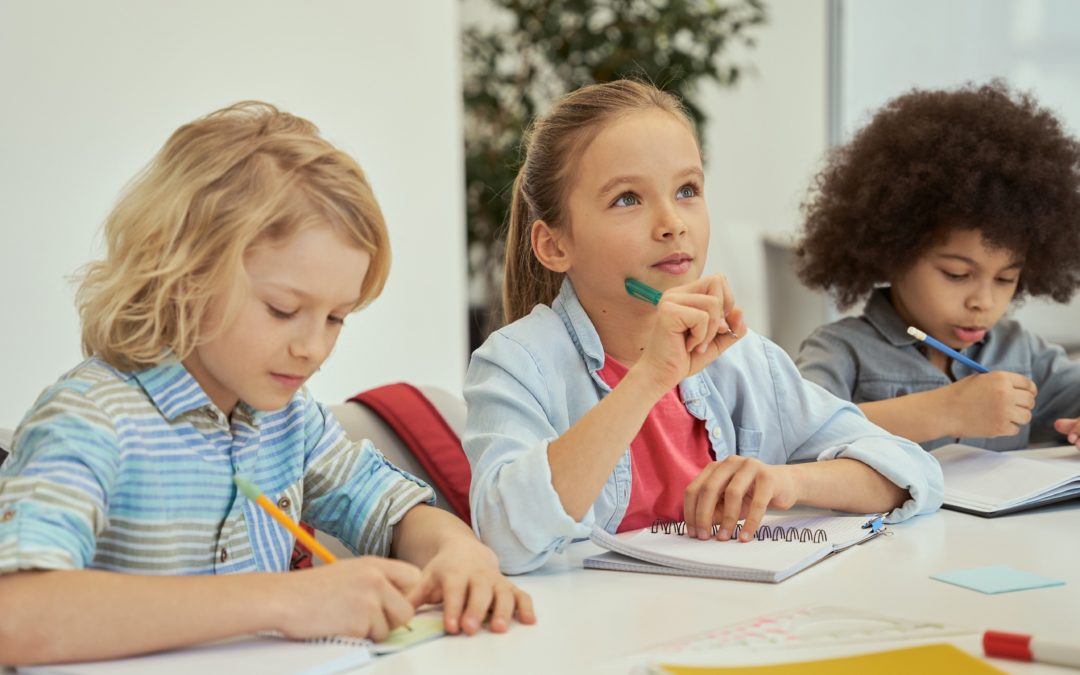 A “Resolution to Support Parents, Schools, and Districts in Rejecting Harmful, Coercive, and Burdensome Gender Identity Policies” was proposed at the September meeting of the State Board of Education. It was placed on the State Board agenda for its Oct. 11th and 12th meeting dates.

This resolution declares the board’s “unequivocal opposition to the proposed regulatory changes released by the U.S. Department of Education on June 23, 2022.” Specifically, the proposed changes would prohibit schools that receive federal funds from adopting a policy or engaging in a practice that prevents a person from participating in an education program or activity consistent with their gender identity. The resolution opposes these changes and declares support for a lawsuit seeking to invalidate rules concerning the continued receipt of federal nutritional assistance adopted by the Department of Agriculture, which was joined by the Ohio Attorney General and 21 other state attorneys general.

The resolution directs the Superintendent of Public Instruction to mail a copy of the resolution to every public school district as well as elementary and secondary schools and preschools receiving federal funds, with a cover letter from the Ohio Department of Education stating the agency opposes Title IX regulatory changes, considers the United States Department of Education guidance documents without legal force and nonbinding, and urges districts not to amend policies and procedures based on USDOE guidance documents.

The final paragraph declares that the State Board rejects harmful, coercive and burdensome gender identity policies, procedures and regulations.