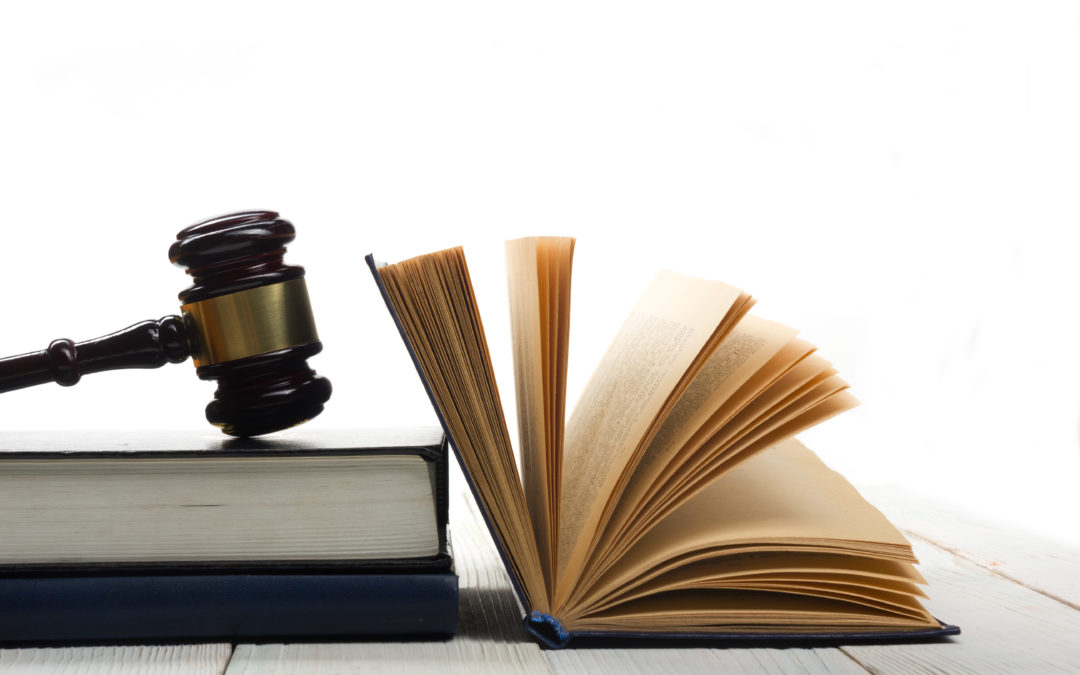 The Supreme Court of the United States has agreed to hear a special education case concerning a family’s obligation to exhaust administrative remedies before filing a claim under the Americans with Disabilities Act. The case of Perez v. Sturgis Public Schools involves a former student of the Sturgis, Michigan school district who was denied a sign language interpreter for many years. The family filed a due process complaint, claiming violations of the IDEA, the ADA, and other statutes. The parties settled the IDEA complaint when the district agreed to pay for post-secondary compensatory education and sign-language services. The former student then sued the district and federal court for monetary damages for ADA violations. The school district argued that, due to the settlement, Perez failed to exhaust the administrative proceedings under the IDEA. Both the District Court and the US Court of Appeals for the 6th Circuit sided with the school district – the latter finding that there was no applicable exception to the exhaustion provision under the IDEA, despite the fact that the administrative law judge could not award monetary damages. For that reason, the settlement of the IDEA due process complaint shields school districts from related claims under Section 504 or the ADA. The Appellate Court’s decision is consistent with similar findings in the 8th and 10th Circuit Courts of Appeals. However, suggesting that there may be conflicts among other federal appeals courts, the SCOTUS has agreed to hear the appeal. This is especially important since the high court’s earlier decision in Fry v. Napoleon Community Schools left “for another day” the question of whether exhaustion of IDEA proceedings is necessary when seeking monetary damages that in IDE a hearing officer cannot award. Although the Supreme Court recently ruled that monetary damages for emotional distress were not available under the rehabilitation act of 1973 the court has not directly considered similar damage requests under the ADA. Its consideration of the Perez case will afford the High Court that opportunity.

What This Means for Schools: The court’s ruling will have a significant impact on the remedies available to litigants when the IDEA, Section 504, and the ADA converge.