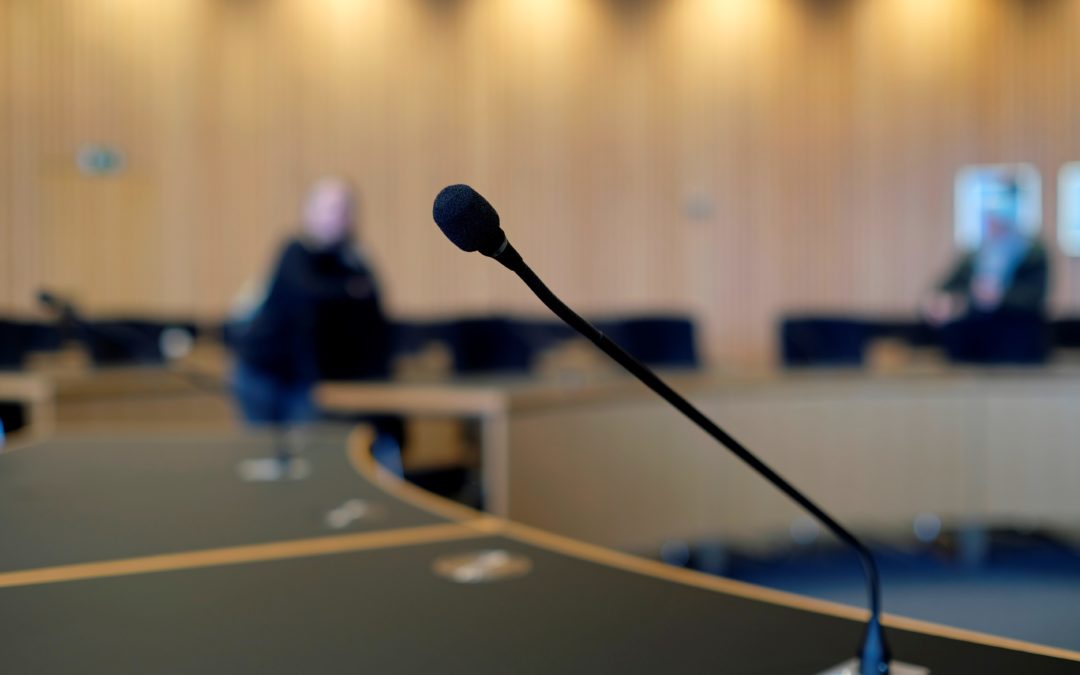 On December 1, 2022, the Supreme Court of Ohio released a decision clarifying the burden of proof remains with a plaintiff in actions to enforce the Ohio Open Meetings Act (OMA).  In State ex rel. Hicks v. Clermont Cty. Bd. of Commrs., Slip Opinion No. 2022-Ohio-4237, the Court rejected a burden shifting analysis created a decade ago by the Twelfth District Court of Appeals in State ex rel. Hardin v. Clermont Cty. Bd. of Elections, 2012-Ohio-2569.  As a result, it will be more difficult for plaintiffs to prevail in suits claiming violations of the OMA.

Under the rejected framework created by Hardin, a plaintiff must first show that a meeting of a majority of the members of a public body occurred and the public had been excluded.  Next, the public body would have a burden to show that the meeting fell under one of the exceptions to the OMA.  Finally, the burden would shift back to the plaintiff to come forward with evidence that the exception claimed by the public body is not applicable or valid.

In rejecting the Hardin court’s framework, the Hicks court recognized that “the plaintiff must prove a violation of the OMA.  There is no requirement for the public body to conversely prove that no violation occurred.”  The Supreme Court recognized a presumption of regularity, i.e., in the absence of evidence to the contrary, courts will presume public officers properly performed their duties and acted lawfully.  Under the Supreme Court’s interpretation of the OMA, it is sufficient that a public body show a proper motion to enter executive session under the requirements of R.C. 121.22(G)(1).  Further, the Supreme Court clarified that a board need not create a detailed record of its executive session discussions.  Instead, “the only thing that the public body is required to record in its executive-session minutes is the statutorily permitted reason for the executive session.”  As such, the OMA does not impose a duty to maintain a detailed record of executive session discussions.

Recognizing that its decision would make it more difficult to pursue alleged violations of the OMA, the Supreme Court explained that “the difficulty involved in proving a violation of the OMA is a policy choice for the General Assembly.  If the General Assembly had been concerned about access to evidence in these types of cases, it could have written R.C. 121.22 to place the burden of production on the public body.  It chose not to do so.”

The Hicks decision should prove helpful in defending claimed violations of the OMA because the burden now clearly rests on a plaintiff to prove that an improper executive session occurred. Please contact any of the Ennis Britton attorneys to discuss the requirements of the OMA.