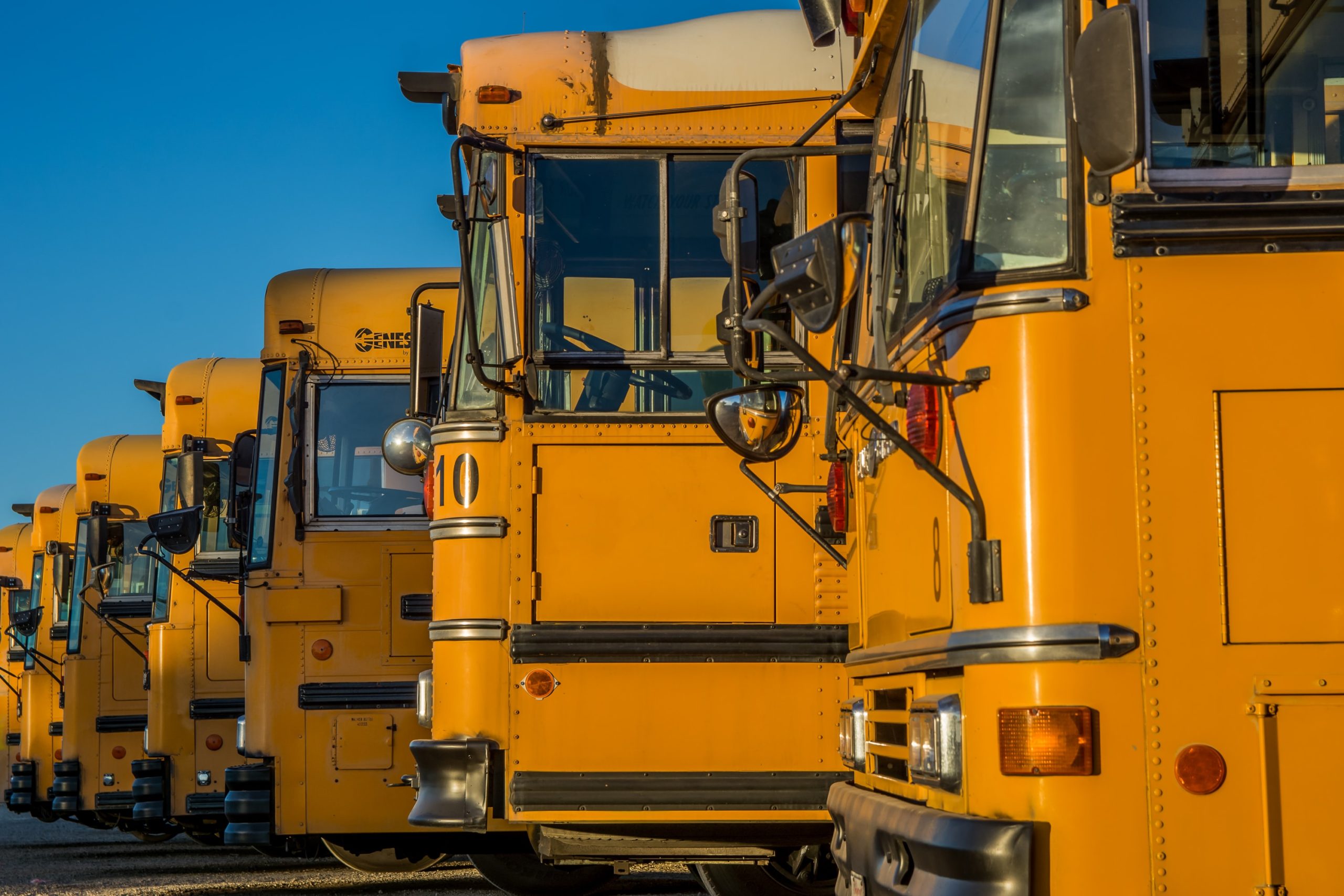 Managing Contracted Employees when a Reduction in Force is Necessary

A Court of Appeals recently reinstated a lawsuit brought by four Dayton Public School employees who were laid off pursuant to a reduction in force (RIF). Under district policy, the former employees were required to receive written notice of open positions they qualified for within two years of the date of their layoff.

In May 2016, the employees signed two-year contracts to continue their employment as a “Transportation Supervisor II” in the transportation office. Shortly after their contracts were signed, the superintendent recommended a RIF through reorganization and consolidation due to long-term declining enrollment and a corresponding loss of funding. By November 2016, the board voted to abolish their positions.

Under the restructuring plan, the Transportation and Fleet Services Department was created which would oversee all district-owned vehicles. The district made job announcements for the new positions in December 2016 that would include more responsibilities and come with a higher salary. In addition, the new hires would receive significant training to help them navigate the new role.

The trial court ruled in favor of the school district, finding that the essential duties of the new position of Associate Director of Transportation and Fleet Services substantially differed from the original position of Transportation Supervisor II. The new position, for example, would supervise, purchase, and dispose of the motor fleet for the entire district, not just yellow school buses.

State law authorizes a school board to adopt its own policies for the suspension of administrator contracts as part of RIF, but any adopted policy must include the following:

The former employees argued that they were entitled to recall rights for two years and receive vacancy notices by mail for open positions, but claim they were never notified even though they believe they were qualified for the newly created positions.

The Director of Human Resources testified that recall rights existed only if the exact same position was posted and that the terminated employees had no right to be notified of openings unless it was the exact same as their previous job. The Director admitted not knowing whether the terminated employees were qualified, inferring that the appellants were not considered as candidates for the new position.

The Board said the RIF was necessary due to restructuring, but the appellate court found that the salary for the new position was significantly more than the old one resulting in no cost savings. If the newly created position did involve some added responsibilities, it does not appear that those responsibilities were taken away from another employee who was eliminated by the RIF.

The appellate court also found that initial testimony from board members supported a reasonable inference that their inclusion in the RIF was a matter of housecleaning rather than reducing headcount. During depositions, board members stated “the department was in such disarray… beyond dysfunctional… an embarrassment” and acknowledged having discussions amongst themselves about “getting rid of the transportation supervision because of all the issues that were going on.”

The appellate court ultimately found that the employee affidavits support a finding that the new jobs functionally were the same as their old jobs and the evidence suggested that they were qualified for the new positions. Therefore, it ruled that the trial court erred in entering summary judgment for the Board of Education and reinstated the lawsuit for further proceedings.

What this means for your district

This case demonstrates that courts will review the alleged rationale behind a RIF to determine if a layoff was justified. In situations where a RIF is implemented and no new employees or positions are created and filled, a RIF will stand. However, courts will heavily scrutinize RIFs whenever positions similar to those that were abolished are created and filled. School districts must be sure to offer recall rights to laid-off administrators who are qualified for the positions.

In situations like this where it’s arguable that former employees are qualified for newly created positions, courts are likely to let a jury decide whether recall rights should have been offered. That creates a substantial amount of risk because an adverse ruling means that the former employees will be reinstated with back pay. At that point, the employees that were hired to replace them will either need to be maintained and moved to different positions or subjected to another RIF.