TikTok Challenges on the Rise

Social media is a powerful tool often used to influence others – and not always for the good. Reports have surfaced across the country of school vandalism from students participating in the “devious lick” challenge circulating on TikTok.

As if teachers didn’t have enough to deal with as they navigate a new school year, the Slap a Teacher challenge has emerged. The challenge encourages students to calmly walk up to their teachers, slap them, and then run off – making sure the entire assault is captured on camera. TikTok is working to actively remove any videos of the challenge its users post to its site.

This new trend doesn’t appear to end anytime soon, as monthly challenges are already circulating online. Down the pipeline? Kiss your friend’s girlfriend at school, flashing in the hallway, jab a breast, vandalism of school signage, and making a mess in the school cafeteria/courtyard.

It is always important to remain vigilant of these types of “threats”. Consider reminding parents and students about the significant consequences if such conduct occurs on school grounds. The Ennis Britton team is here to help if your school needs assistance in implementing new or additional policies targeting this behavior. 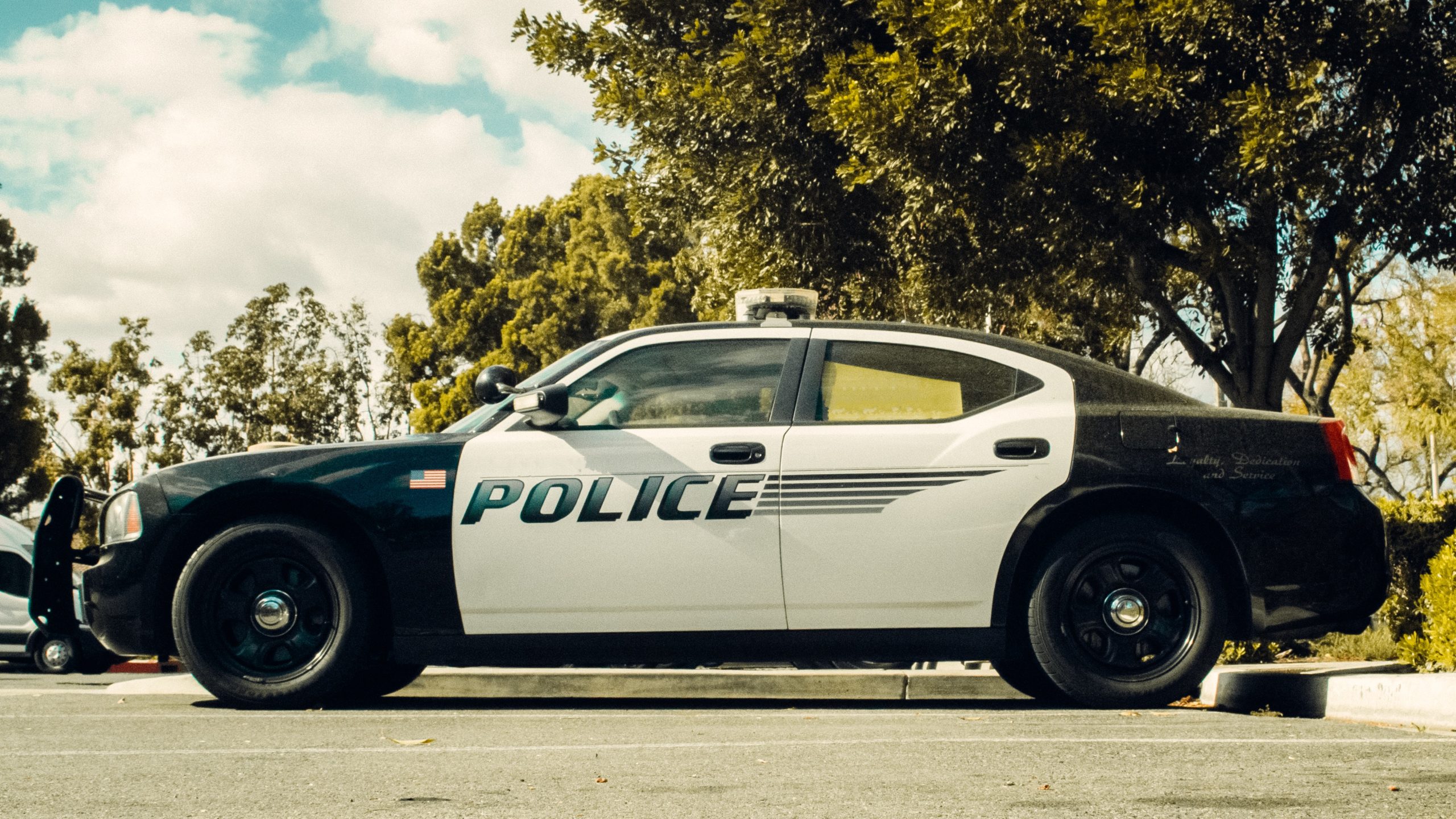 School Resource Officers – Are They Privy to Student Records?

School resource officers (SRO) play a vital role in ensuring that schools are safe and welcoming places where all students can learn. So how much information do they really need to know about school records of the children for which they serve? The answer may seem obvious, but let’s take a look into the fine print of FERPA.

Under FERPA, a district must generally obtain prior written parental consent before disclosing any personally identifiable information from a student’s education records to a third party. An administrator in one Colorado district recently disclosed a copy of a student’s written statement regarding an off-campus incident to an officer of the county sheriff’s department without obtaining the parent’s written consent. As a result, a complaint was filed with the Student Privacy Policy Office (SPPO) alleging a violation of FERPA rights.

SPPO acknowledged that a district may nonconsensually disclose education records to school officials who have a legitimate educational interest in the records, but noted that, in this instance, the district had not designated a SRO or any other law enforcement officer as a “school official.” Since the disclosure did not fall under the exceptions to the parental consent rule or any other applicable exception, they determined that the district did violate FERPA laws.

The district made assurances to the SPPO that it had scheduled training for its administrators and officials from law enforcement agencies who work with the district on FERPA’s privacy and nondisclosure provisions and the complaint was closed.

If your district hires a law enforcement official or contracts with local law enforcement for its SRO(s), consider including your SRO in individuals who have a legitimate educational interest in student records. That way, the district may disclose personally identifiable information to the SRO without parental consent if there is an altercation or serious disciplinary incident on campus. It’s not unreasonable to assume SROs should be privy to student records, but laws are tricky. It is even advisable to train SROs and building administration on appropriate access to student records and information. If you’re ever in doubt, don’t hesitate to reach out to an Ennis Britton attorney for further clarification. 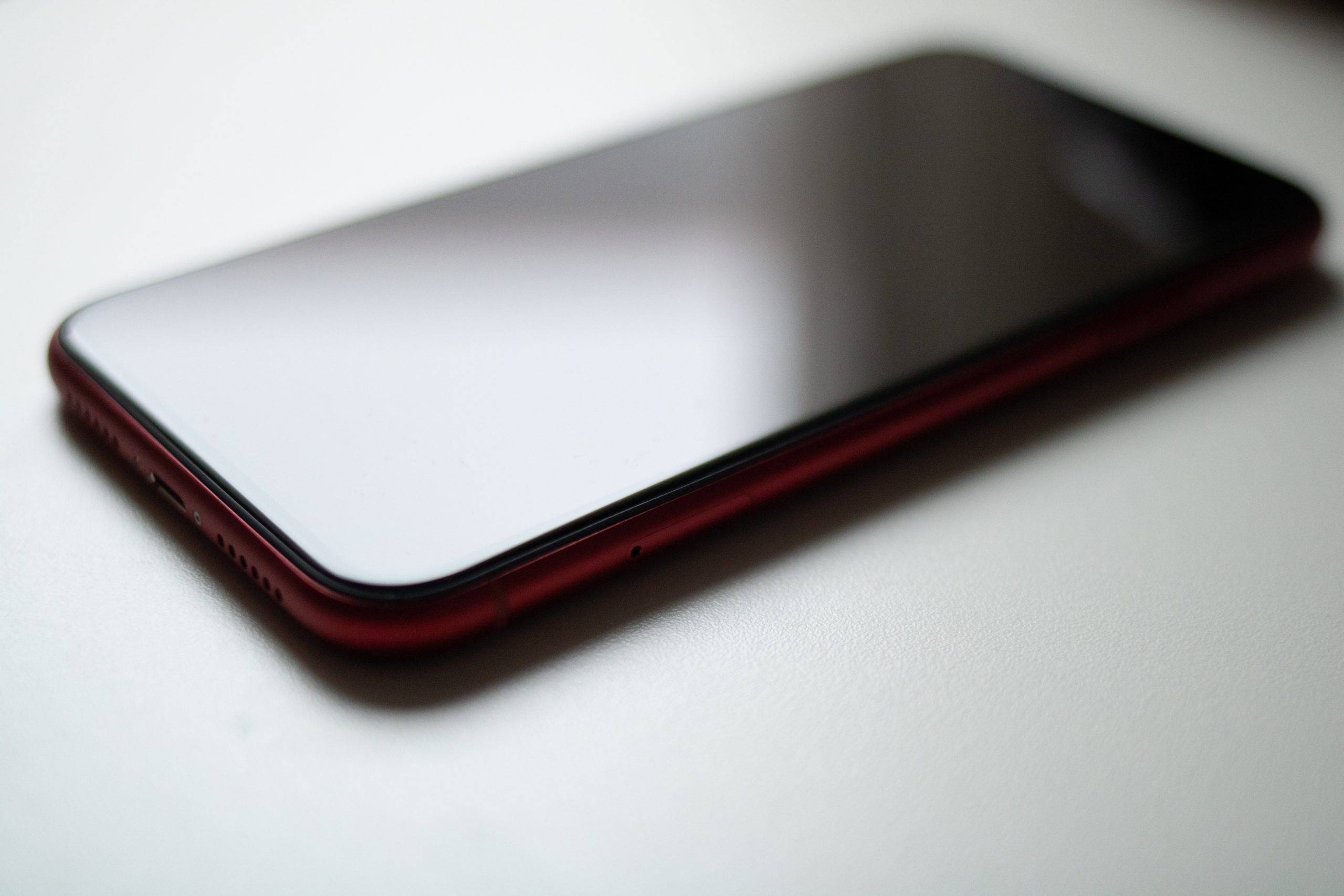 This case arose because a philosophy professor at Shawnee State University (Portsmouth, Ohio) refused to abide by the University’s policy requiring that he refer students with pronouns corresponding to their gender identity. The professor is a devout Christian whose religious convictions influence his thoughts on human nature, marriage, gender, sexuality, morality, politics, and social issues.

At the start of the 2016-17 school year, the University informed its faculty that they were required to refer to students by their preferred pronouns. The professor was informed that he would be disciplined if he refused to use a pronoun that reflects a student’s self-asserted gender identity. In his class that semester, a student requested to be referred to utilizing the female pronouns, and the professor would not oblige. The professor then requested accommodations for his religious and personal views.  The student then filed a Title IX complaint against the professor. The professor’s request for religious accommodations were denied by the University, and the Title IX complaint resulted in a conclusion that the professor created a hostile environment for the students in his class; a violation of the University’s nondiscrimination policies, which resulted in discipline.

The Sixth Circuit found that First Amendment free speech rules apply differently when it is government speech. Normally when public employees are speaking pursuant to their official duties, they are not speaking as citizens with First Amendment protections: therefore, the Constitution does not protect their speech/communications from employer discipline. However, in this case, the Sixth Circuit highlighted its belief that professors at public universities retain First Amendment protection- at least when engaged in core academic functions, such as teaching and scholarship.

The Court rejected the argument that “…teachers have no First Amendment rights when teaching, or that the government can censor teacher speech without restriction.” Hardy v. Jefferson Cmty. Coll., 260 F.3d 671, 680 (6th Cir. 2001). The Court recognized the professor’s rights to academic freedom and freedom of expression within this case, including within that academic freedom the choice to use of pronouns to shape classroom discussion. At the university level, this professor was able to make choices regarding gender identity for appropriate classroom discussion in his political philosophy courses.

In summary, the Court remanded the case back to the lower court for the lower court to issue a decision in compliance with the First Amendment rights recognized by the Sixth Circuit.

What this means for your District

While this case deals with speech from a university professor, and not that of a K-12 educator, it is a good case to be aware of when faced with situations that may arise from staff members who refuse to refer to a transgender student with the student’s preferred pronouns or nicknames. Schools are required to recognize the academic freedoms that exist for educators- but how this will be balanced against the needs of minor students in the future will be one to watch. In this case, the Court was not remotely persuaded by the arguments of the University that a hostile environment was created by the professor’s actions against the transgender students in his class, because the Court was not presented with any evidence or arguments that the student(s) was denied any educational benefits or opportunities.

In January 2020, we reported to you that the Second Appellate District Court in Ohio ruled that the death of a student does not remove the legal protections of the confidentiality of student records. Find more details from the January 2020 report here. State ex. rel CNN, Inc. v. Bellbrook-Sugarcreek Local School Dist., 2019-Ohio-4187.

This case was appealed to the Ohio Supreme Court, who issued a decision on November 5, 2020. In brief summary, CNN and other local and national media organizations sought student records regarding a deceased adult former student who killed nine people and injured 27 others in a mass shooting in Dayton, Ohio on August 4, 2019. The Ohio Supreme Court specifically found that school districts are “prohibited from releasing any personally identifying information about [a student] without … consent.” The Court determined that there was no exception provided for in Ohio’s Student Privacy Act, R.C. 3319.321, to permit the release of personally identifiable information when the student is deceased. While the Court mentioned the Family Educational Rights and Privacy Act (FERPA), it found that it did not need to consider the federal law as state law prohibited the disclosure of the requested record.

As a result, the Second Appellate District Court’s decision was affirmed, through the Court’s finding that the Ohio Student Privacy Act “unambiguously forbids disclosure of the requested records.”